2020: It’s time to Value Females in the Workplace 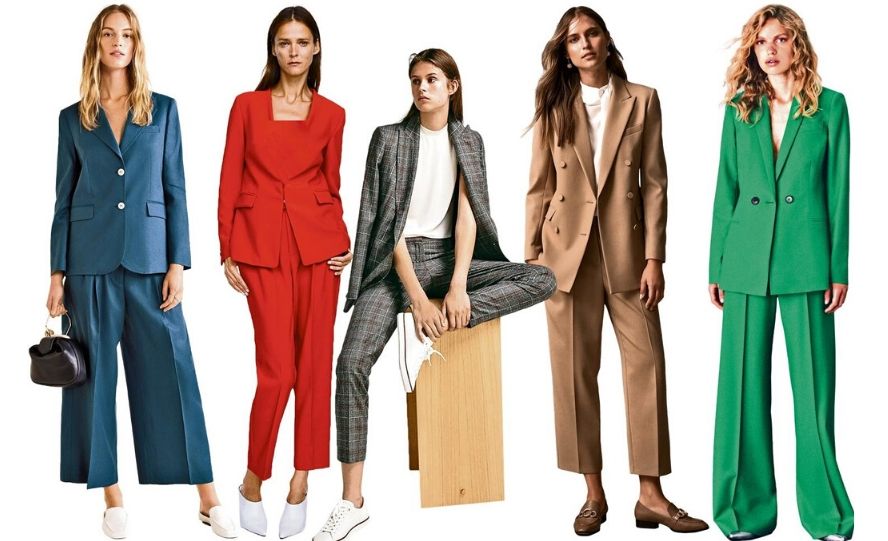 As we enter into the final frantic and festive weeks of December, we can look back on the year that has flown by- we’ve seen climate change protests, we welcomed Prince Archie into the world and most recently, we’ve witnessed the bravery of thousands of firefighters risking their lives in rural NSW.

While 2019 has been a time of many positive events both in Australia and across the globe, there remains a prominent issue that is quite frankly, taking far too long to be recognised and addressed by companies at large.

Gender equality within the workplace is being promised by most businesses, yet this goal is simply not being translated into everyday practice, particularly within Tech. While the Tech world has historically been a male dominated industry, companies cannot use this stereotype anymore as a means of getting away with being underrepresented by female employees.

Today, Dell Technologies has 157, 000 employees where 30% are women, which founder and CEO Michael Dell says is not enough. He recently declared his $91 billion plan to hire, develop and retain women working for Dell by 2030, making up 50% of the employees.

While this vision appears promising for females entering into this field, there needs to be significant changes in companies’ recruitment and management processes to achieve this intended equality.

“There just aren’t enough qualified women to do the job”, is a comment the team at Stanford VMware Women’s Leadership Lab hear far too often. Leaders of tech corporations need to stop blaming the companies for their lack of diversity and quality of female employees and instead, rethink their hiring and organisation techniques. Job descriptions are often fitted with phrases like “wrestles problems” and “warrior coder”, implying that the company is seeking masculine traits to fulfil the role.

Conversely, women are attracted to roles that promote the learning experiences offered and the potential to grow and show off their skills. The signals companies adopt are crucial in establishing the culture of the workplace and in particularly, whether it attracts or alienates women.

Carnegie Mellon University found that after altering the marketing for their Computer Science course, the amount of women applying for it went from 7% to 42%.

This arose purely from the transition from a course attached to a nerdy male stereotype to one that promoted real world training. Companies must stop relying on recruitment through word of mouth and acquaintances to existing employees and start looking more widely.

An IT leader spoke at a CEB conference admitting he used to advertise job opportunities on LinkedIn until he audited his connections and found that 80% were male. In saying this, having a diverse selection panel is equally paramount and having females among the recruitment team allows for applicants to look up to these women as role models for the company.

The need for change in 2020 becomes increasingly pressing as more and more roles are opening up across the workforce – these women deserve mentors, opportunities and to be recognised as valuable employees so let’s bridge this gender divide and make our new year’s resolution one that matters.

How does your company view women in the workplace? Tell us in the comments or stay anonymous by getting in touch here. 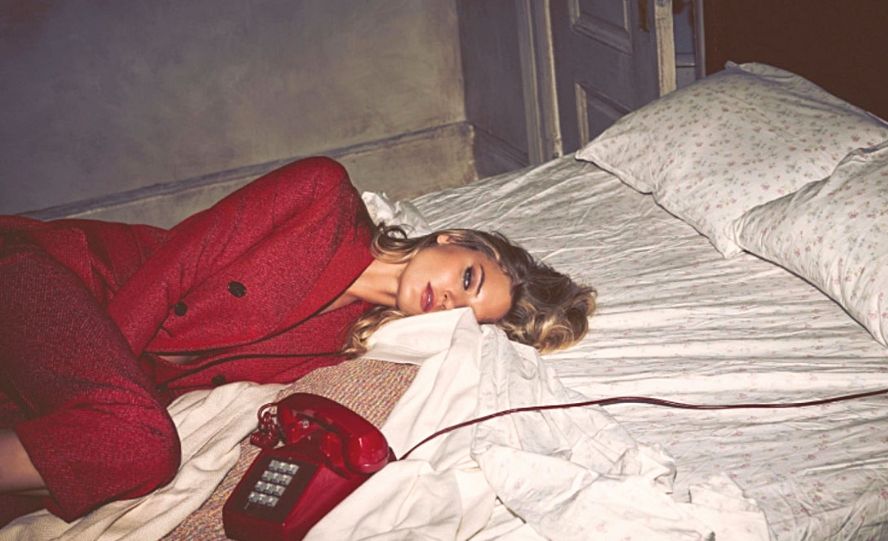 The Good, The Bad and The Dark side of Artificial Intelligence 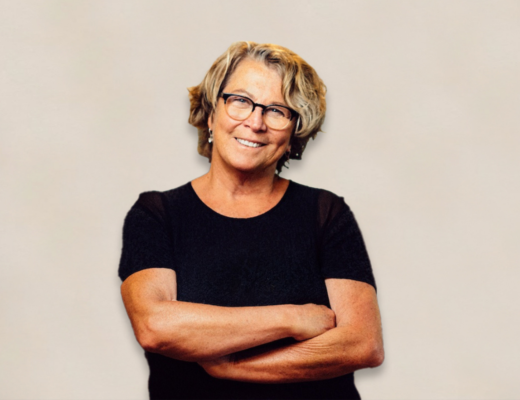 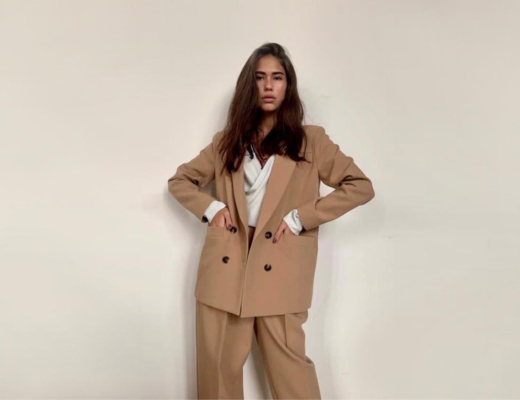