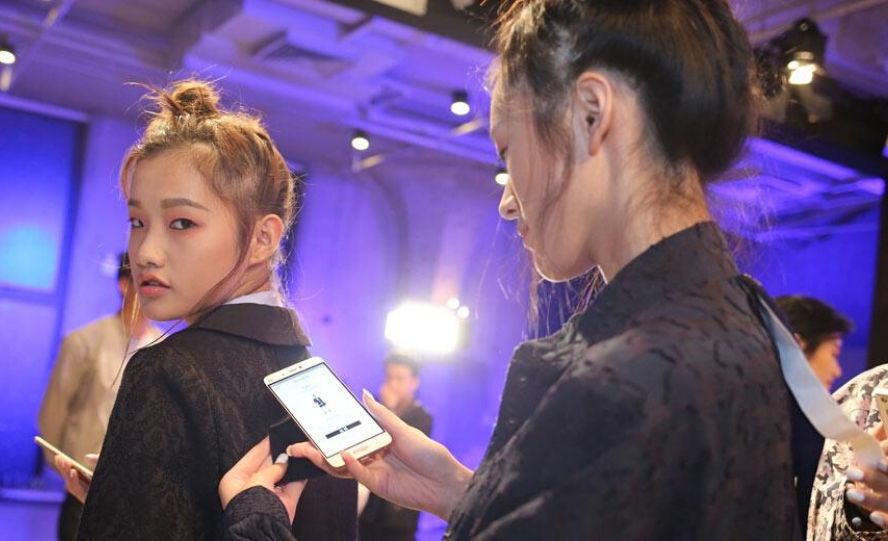 The tenth annual Pause Fest achieved near gender parity between men and women, when the biggest names in tech met to share the latest in tech earlier this month.

This year, 46 per cent of all speakers were women.

“We are very proud because it took a lot of effort to get here,” Pause Fest announced in the lead up to the event. “Not to mention that our attendees are closer to 50/50 split.”

Despite being held at the Melbourne Convention Centre, Pause Fest is more like a festival than a traditional conference or convention.

Household names like Google, Netflix, and Slack are billed like headliners, the schedule reads like a setlist and speakers hold big audiences at one of the many stages. Speakers covered everything from the importance of good design to the way society is being transformed by tech.

Australian-grown titan Atlassian spoke about how it scaled from a design team of six to almost 300. Culture Amp – another Australian start-up, which became a $1b business last year – spoke about how their business uses data and insights to create culture-first companies.

Women were also well represented in the Pause Awards, which recognises companies and individuals that are

excelling in different ways. All of the Super Connector Award winners were women such as Startup Vic CEO Judy Anderson, who won for, “significant contribution to the success of their clients or the community”.

Melbourne-based makeup start-up Fluff managed to score an “I Wish I’d Done That Award,” for their innovative take on cosmetics (including refillable packaging). Household names like Powershop, Koala and Up Bank took home the Big Mouth Award for media cut through, which was a new award this year. 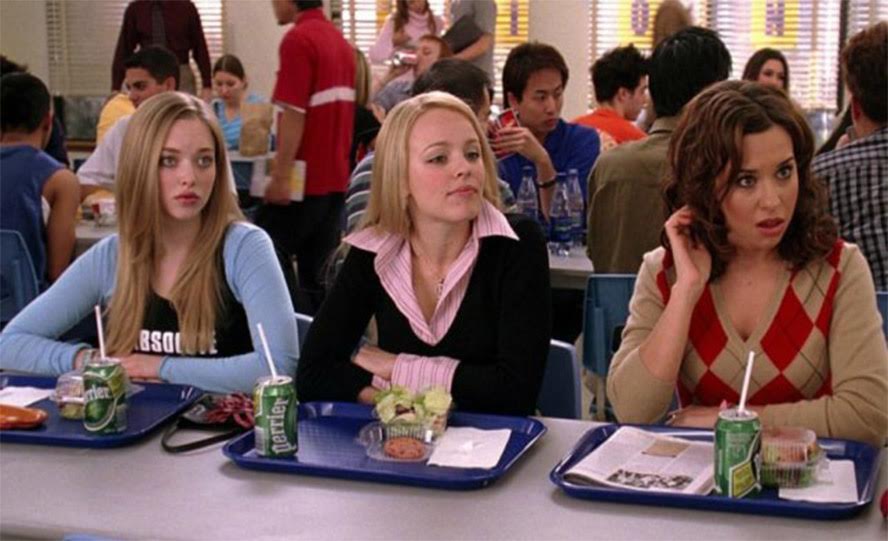 You Can’t Sit With Us 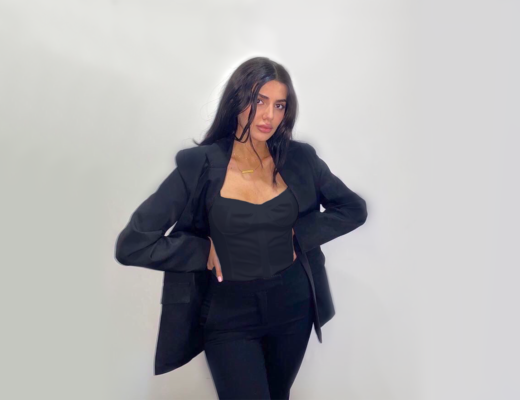 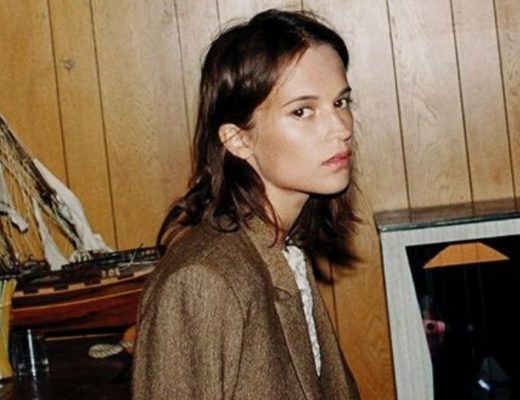 How to setup your home office during COVID-19 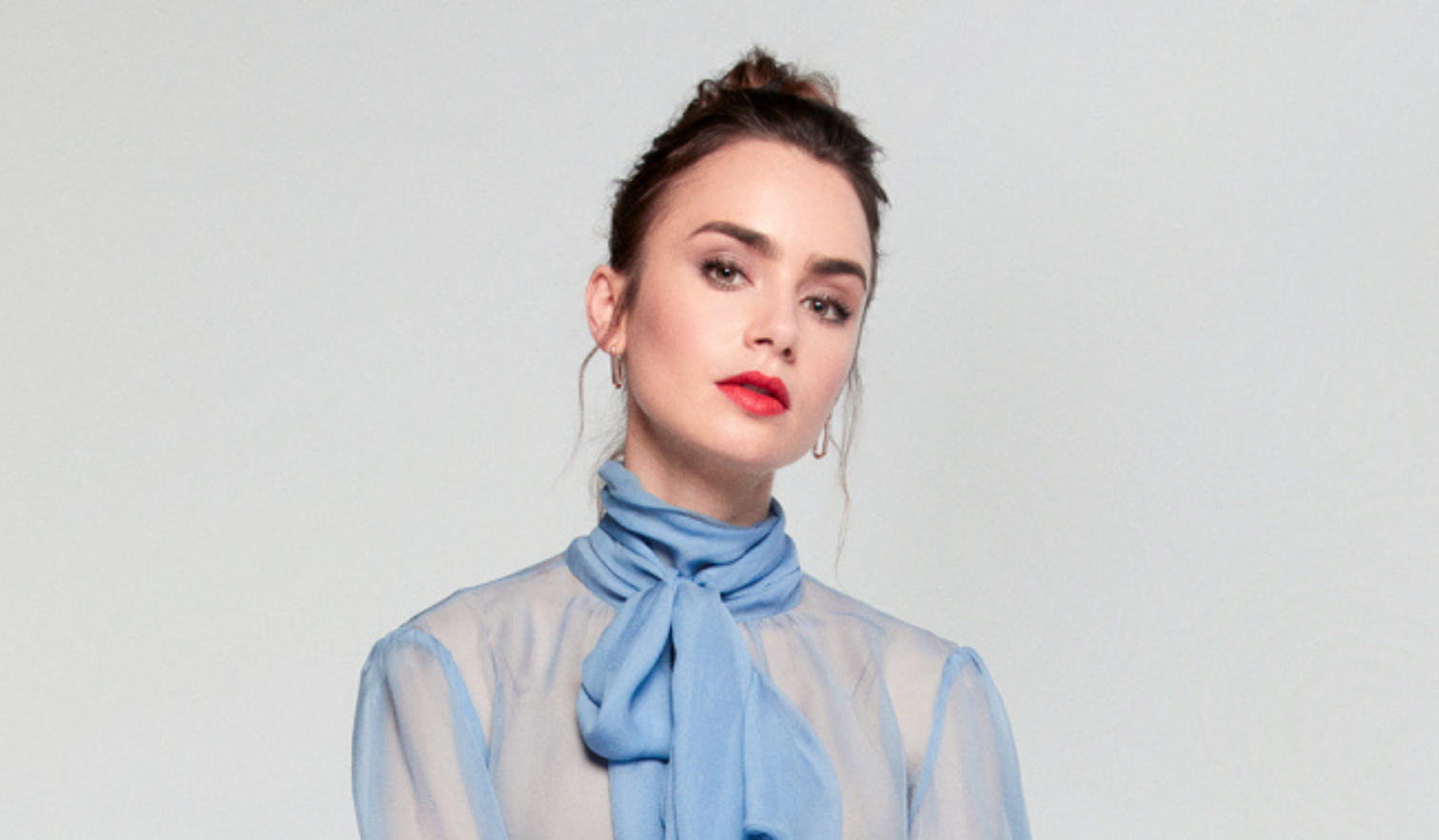 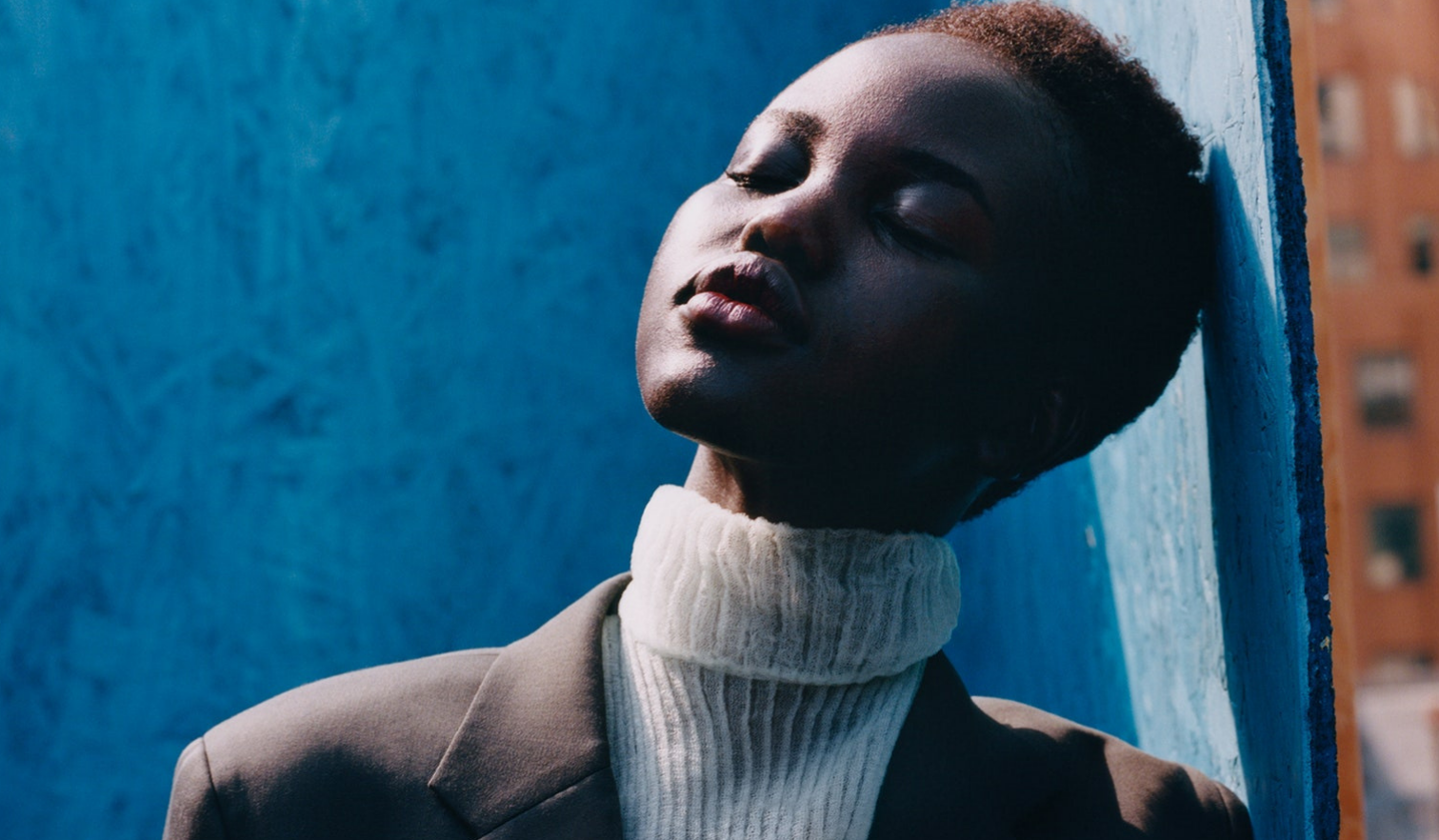