which involved starting a new job (with 3 weeks in the office, the following 11 months from home) and experiencing one of the world’s longest lockdowns, I was fairly keen to walk down the aisle and hear those magical words “this is your captain speaking.” So, when the border restrictions lifted in Victoria I hopped on the next available plane to the world’s most isolated city, Perth.

I had initially booked to go for two weeks over Christmas and the New Year and I thought I would take the opportunity to leave my laptop in Melbourne (given I had only had one day off all year).  There were numerous times during 2020 where my anxiety levels crept up at the uncertainty of when I would next see my family. I hadn’t seen them in over a year. Sure, tech is great and FaceTime helps, but it’s not quite the same as giving the people that matter most a hug.

As flights were cancelled over the holidays, and quarantine and border restrictions were reintroduced I spontaneously extended my stay by another month – after all I had already been working from home for so long, what was an extra month?

During the latter part of last year I was really starting to miss my family; however, it wasn’t until I saw them that I realised to what extent. Arriving in

Perth, the first couple of weeks were spent catching up and enjoying the Perth summer that I had missed so much. I was working on Melbourne-time, so I had most afternoons free and without my laptop to jump onto Her Economy I felt a little lost. After all, this is something I love doing despite working in tech for my day job and always being behind a screen. I find it somewhat relaxing. However, for the summer I could no longer use Her Economy as an excuse to be busy (even though we were still creating Her Weekly via our phones).

I’m not someone who glorifies being busy’.  For me, being busy doesn’t always necessarily mean being productive. Despite what some might believe, being productive is less about time management and more on managing your energy. However, whenever I visit my hometown I feel like I’ve stepped back in time and the clock moves much slower to life in Melbourne.

Don’t get me wrong, there’s a buzz that comes with people crossing paths on the way to work or on a night out and the chatter of crowds and city lights is something I love about Melbourne and something I had missed during 2020. With the sudden lack of distractions I decided to try spending this time to learn how to do ‘nothing’ again.

Rest is similar to putting the phone on ‘do not disturb’ or ‘airplane mode’ to save the battery. When I’m not working on Her Economy content (articles, site design, Her Weekly, podcasts episodes, Her Journal), I love to cook, listen to music, run, walk, listen to podcasts/music, people-watch, spend time with friends, play VR, dance or

practice Pilates and that’s how I’ve spent much of the last five weeks. I’ve also used this time to stop and reflect on the last 12 months and try to think about what’s really important and what I want to focus on over the next 12.  Following 2020, for the first time in what feels like forever, everything seems uncertain and the world is in a constant state of flux – if it’s out of your control, that’s ok. It’s something I took away from last year, as one of my colleagues mentioned on the morning that we hit 155 days of WFH.

When the days and weeks felt stagnant, don’t be derailed by dull days. Everyone experiences dull days and switching off is often exactly what we need to work smarter not harder (after all the secret’s out as we’ve all seen how many jobs can actually be done remotely despite such concepts never really being explored by many companies prior to 2020).

Resting, relaxing, resetting and recharging is sometimes the most productive thing you can do. Then Repeat.

Wishing you a very happy, safe and healthy new year,

Ashlee is the Founder, Chief Editor & Content Director of Her Economy. She started Her Economy when she realised that there was no single business-lifestyle platform covering exclusive career, wellness, money, tech, style and beauty news for the career-minded woman who's always on the move like her. 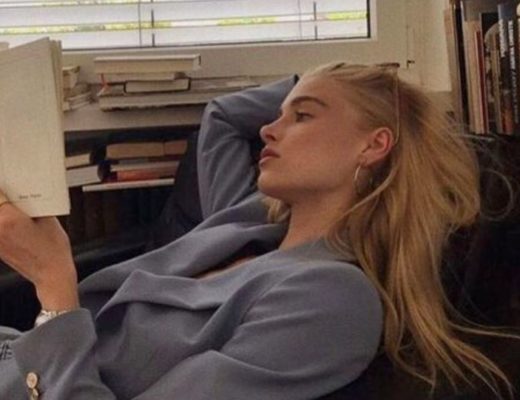 10 books to keep your mind occupied 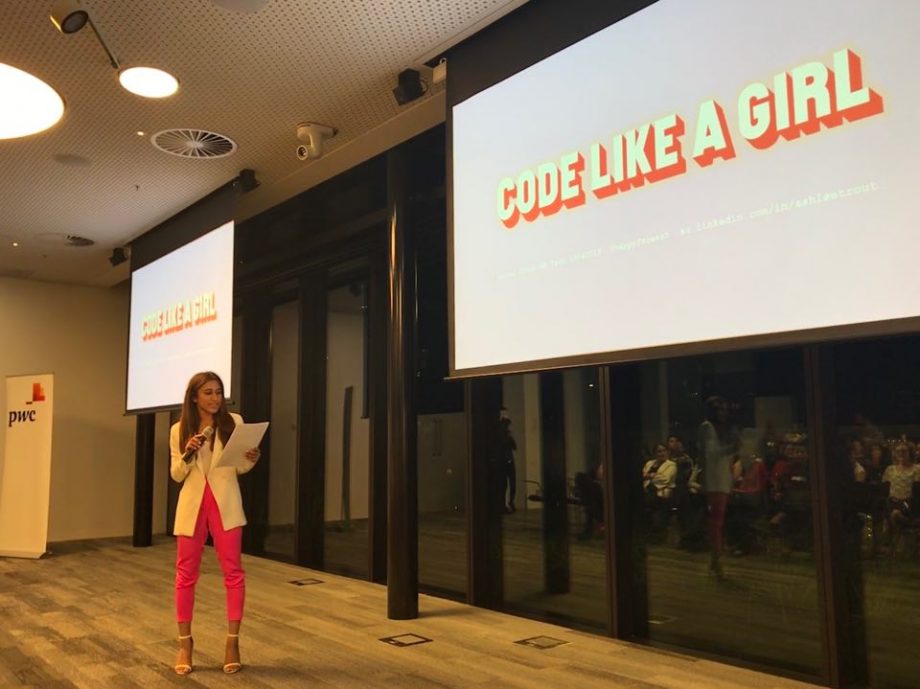 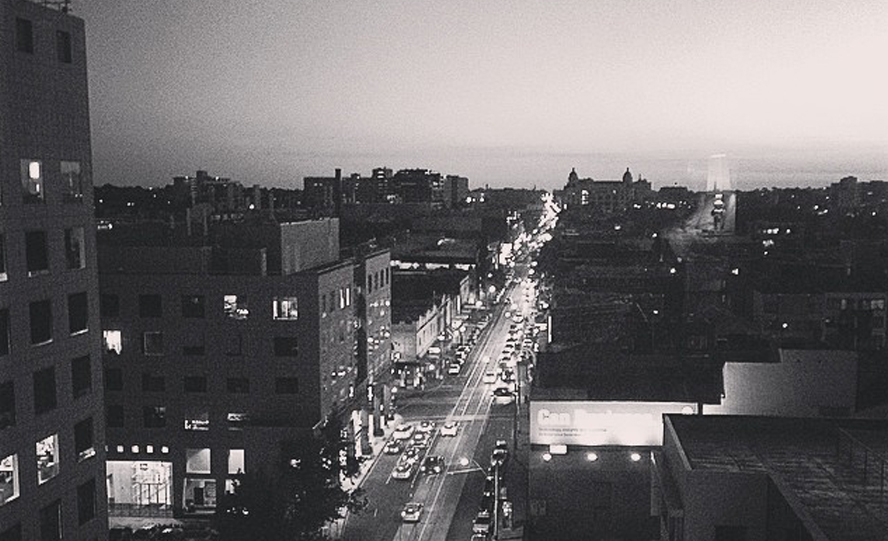 The face you make when you’re having a good hair

This error message is only visible to WordPress admins


Error: API requests are being delayed. New posts will not be retrieved for at least 5 minutes.